I've been producing music and DJ'ing as DJVU since 2010.

I started playing music under the name DJVU so that I could share my dance music productions live at clubs.

Since I began producing as DJVU, I've released dozens of original tracks and official remixes for major-label artists.

When I'm not playing my own songs, I spin a wide span of genres within electronic dance music including house, trance, disco, electro, and trap.

Beyond the musical elements of my performances, I've developed my live show capabilities as a Video DJ/Projection Visual Artist and as an Emulator Screen Musician specializing in custom MIDI mappings for live sampling and digital DJ'ing.

I've been honored to play clubs throughout North America, hold residencies in Burlington VT, and to tour the country as the touring DJ for pop singer Neon Hitch. But my journey as DJVU has only just begun... stay tuned for all that's to come! 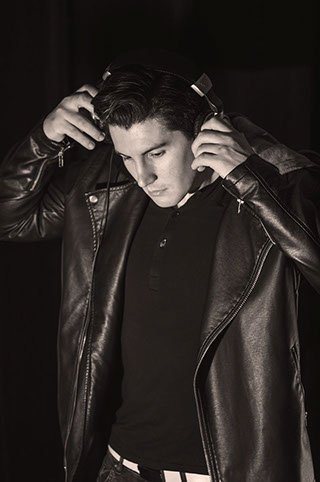 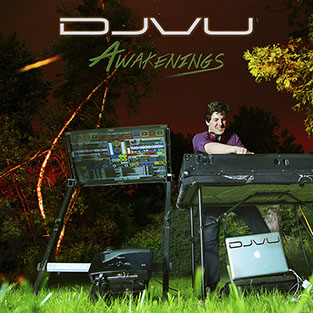 Posters from Favorite Past Events

Back to Other Music